When you think it’s just normal to have some blood traces on your spit after brushing your teeth, well, think again. Yes, it could just be due to vigorous brushing but when it happens often, it could be an indication that there’s something wrong. It could be a warning sign of gum disease that should be given attention at the very onset.

Gum disease is the most common culprit of bleeding gums. It happens because of poor oral hygiene that allows bacteria to build-up and cause plaque. It weakens the gums that trigger inflammation and later on bleeding. If the infection is left untreated, it could lead to receding gums and eventually affect the teeth, gum tissue and the jawbone.

In this article, we’ll differentiate the two conditions you commonly hear on the subject of bleeding gums and gum disease: Gingivitis and Periodontitis.

What’s the Difference Between Gingivitis and Periodontitis?

Similarly, gingivitis and periodontitis are both diseases of the gums that you should be wary of. The one precedes the other. Gingivitis is the early stage of gum disease that can develop into periodontitis if left untreated.

Infection due to bacteria causes the gums to become inflamed and that’s the reason why your gums easily bleed when brushing. But when bleeding becomes constant even without vigorous force, then it could be a sign that the gum disease is progressing to periodontitis. To simplify it, gingivitis is the inflammation of the gums, while periodontitis is the bleeding of the gums. Let’s look further.

Be on the lookout for swollen, irritated gums that bleed when force is applied, such as brushing, biting and chewing. Those are early symptoms of gingivitis.

When debris and bacteria build-up on the gum line, it causes gingivitis. Especially when you forgo proper oral hygiene.

With gingivitis, although there is inflammation, the teeth and gums are still intact and no bone or tissue damage has occurred yet. This is the stage where the effects of the disease are still reversible, so treatment at this point is highly necessary to avoid further complications.

If you neglect gingivitis, it can progress to periodontitis (periodontal disease). It affects not just the gums, but also the teeth, jawbone and the supporting tissues. Periodontitis causes gum recession, weakening of the teeth and possible facial deformity due to bone loss in later stages. That can be quite serious.

Periodontitis affects the inner layer of the gum. It causes the socket that holds the teeth to loosen which creates space between the teeth and the gums where food debris and bacteria can grow. This causes plaque to spread below the gum line, in effect, can cause a more severe infection.

Periodontitis damages the bone and connective tissue that hold teeth in place. When it gets worse, the gum pockets deepen and can no longer hold the teeth in place. This results in tooth loss.

How Your Dentist Can Help?

Gum disease can be quite common. It can happen to most of us. But the key to preventing it is early detection. When you experience symptoms, such as inflamed gums or bleeding, you should immediately seek your dentist’s help.

Modern Family Dental Care in Charlotte, can easily point out the cause of your bleeding gums, and if it’s gingivitis or periodontitis, treatment will be recommended. To better prevent gum disease, we conduct regular check-ups at least twice a year as advised by the American Dental Association (ADA).

If you need help with gum disease or for any dental concerns, Modern Family Dental Care is your practice of choice. We provide the best and most affordable dental services in Charlotte and the surrounding areas. Visit one of our offices nearest you: Concord, Davis Lake or Northlake. Book your appointment today! 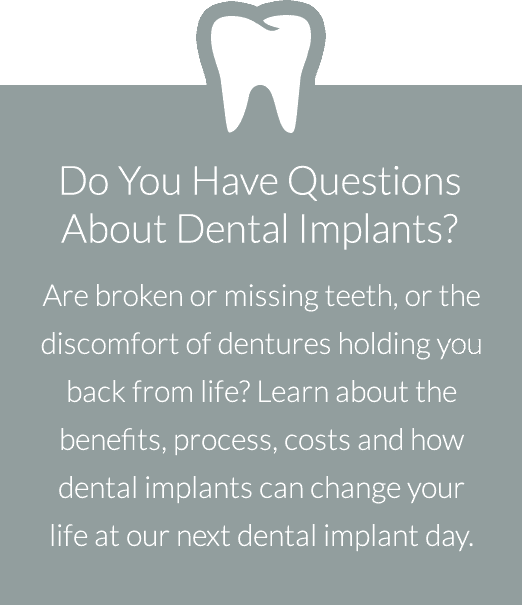